Emojis for Business? It’s Smarter Than You Think

We live in a time where “Boaty McBoatface” becomes the popular choice in the naming of a $300 million dollar scientific research vessel,

so why not emojis for business?. Imagine what possibilities Science Minister Jo Johnson cast aside in gaining interest from younger generations. Generation C and Millennials love to have fun,

and they do not like to waste time. Is it any wonder why they choose to use emojis in any text conversation? A picture is worth a thousand words, and a short string of emoji and an acronym can relay their message and keep them moving. Does this pose the question: Are emoji right for business and marketing?

A Brief History of the Emoji

There is a subtle difference between emoticons and emoji. Emoticons are simply texted to create the smiley or winky faces, where emoji are an icon figure. The first use of text to create a picture goes back to 1982 on a Carnegie Mellon online bulletin board, where Scott Fahlman used 🙂  to show that a post was humorous or sarcastic. We can thank Shigetaka Kurita for the modern version. He was responsible for creating the first emojis in 1999, where he was tasked to make a list of emoji icons to deliver information faster and easier on tiny monochrome screens that could only fit 48 letters.Many think that the word emoji is derived from emotion, it is actually a Japanese word. “e”, meaning picture’ + “moji”, meaning letter or character. Today, what smartphone would be complete without an emoji keyboard app?

Who Are You Marketing To?

According to the US Census Bureau, there are more than 80 million Millennials, making the largest cohort size in history. And Millennials are not the only ones using emoji. For example, when it comes to consumer culture, Nielsen has coined the latest term Gen C (Generation Connected) and these folks are consuming technology at a breakneck pace. 36.5% of Americans are between the ages of 18 and 44 , meaning that over a third of the entire market has grown up knowing (or knowing of) the sound of a modem firing up and the little yellow man on the screen who is trying desperately to connect, and hopefully that cheerful voice telling us “You’ve got mail!”

Emojis are popular, and they are beginning to fill our everyday business lives. They have infiltrated the workplace in force, as proven by a Market Wired survey: The Popularity of Emoji Translates to the Work Environment

Emoji are now commonly being used in the workplace. For example, 76% of American workers admit they have used emoji in digital communications to people in their professional life. Here’s a breakdown of which emoji these folks send:

People are using emojis to give the reader a better idea of how the writer feels, without having to explain in great detail that they were speaking with great zest, sarcasm, or anger.

Why Use Them in Marketing?

171.5 million people in America own a smartphone, and 85% of all Millennials are connected. The latest emoji app comes pre-loaded on most phones, and everyone is using them. Marketing with emoji becomes a no-brainer, as it is an easy and fun way to touch your audience. Emoji bring your brand from a cold and heartless business to a human to human interface. Emojis have evolved from smiley and winky faces to American flags, slices of pizza, fireworks, trees, pets, and even buildings. Odds are, there is an emoji that somehow fits your situation. These allow you to become increasingly creative and communicate with your audience at a human level that will induce empathy and emotion. A very short list of emoji lists includes:

Marketing is all about getting your audience to feel something. Emoji have the same purpose. Backspace through that frowny face and put on a smile, reach out and touch your audience! There’s an emoji face just for you! 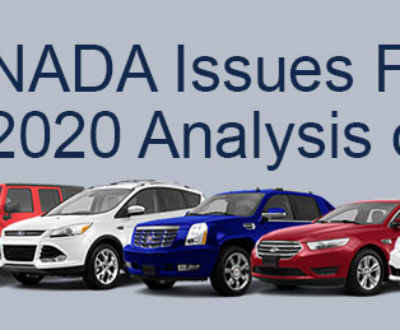 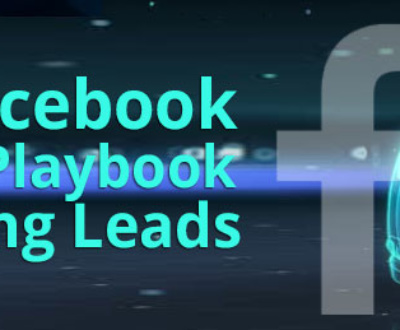 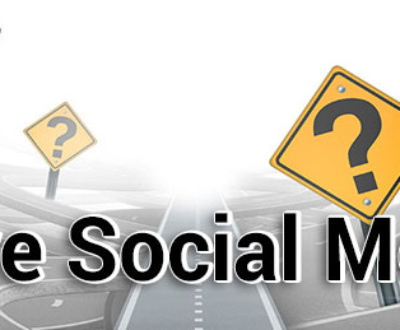 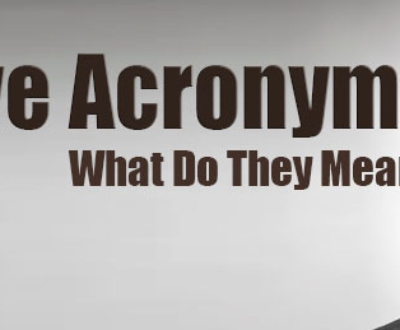 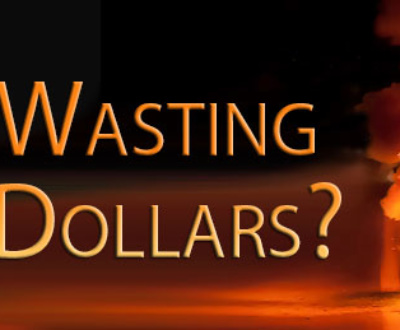 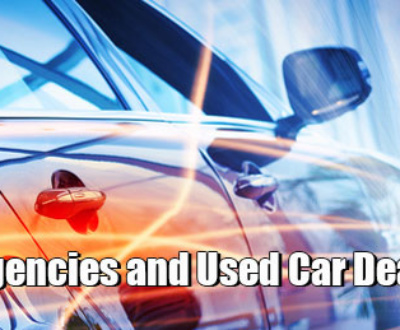 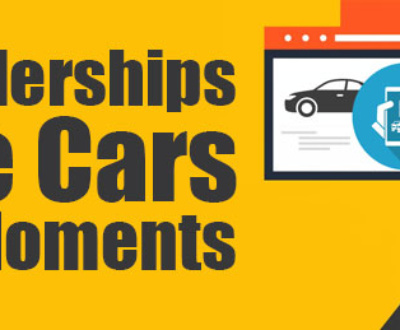 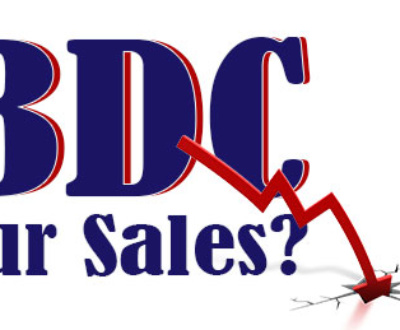 Let’s face it, the car business is changing, and if you aren’t…
Continue reading
Prev. Post
All Posts
Next Post 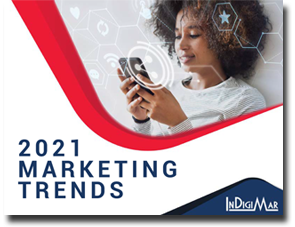